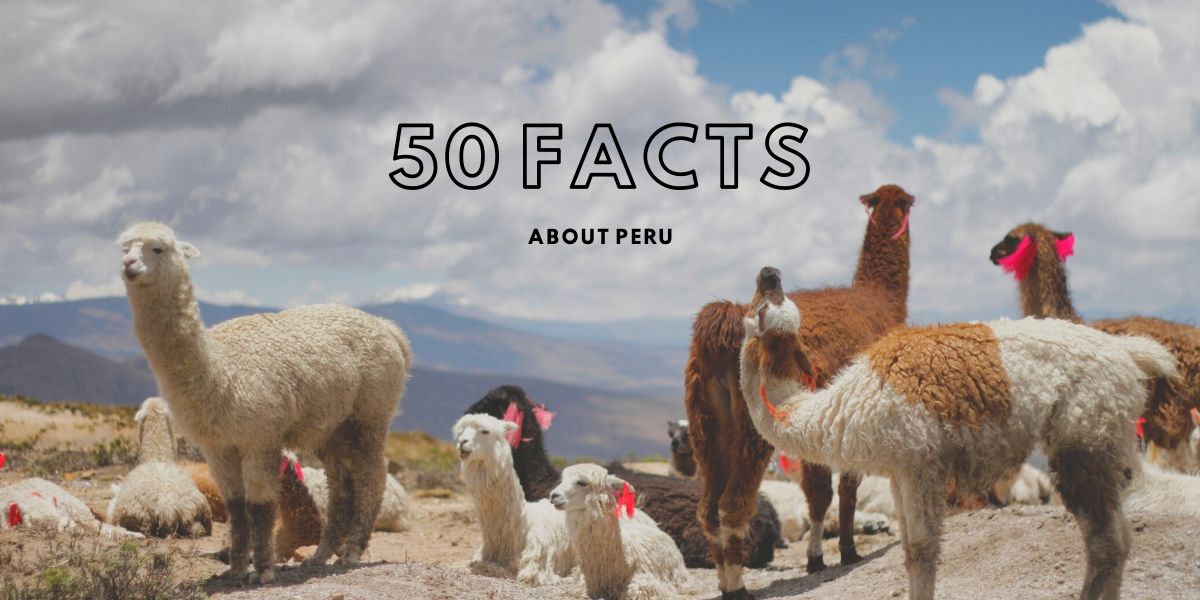 I mean what exactly is it you know about Peru? Alpacas, llamas, Machu Picchu and good food, that’s what everyone will say. But Peru is so much more than that. Peru is full of nature, interesting sites, has a rich history and much more. Apart from those reasons, the warm and welcoming culture is something else, especially for people who come visiting from far. If you are curious about coming here, get to know these 50 curiosities about Peru we selected for you!

Now that you know a little more about Peru, let’s see what college students know about Peru. After these getting to know these curiosities about Peru, you are definitely ready and excited for your trip to Peru!

Proyecto Peru is a Spanish School and Volunteering Centre in Cusco, Peru. Get to know our services on and learn Spanish with us!

Article translated and edited from Traveljunkie.