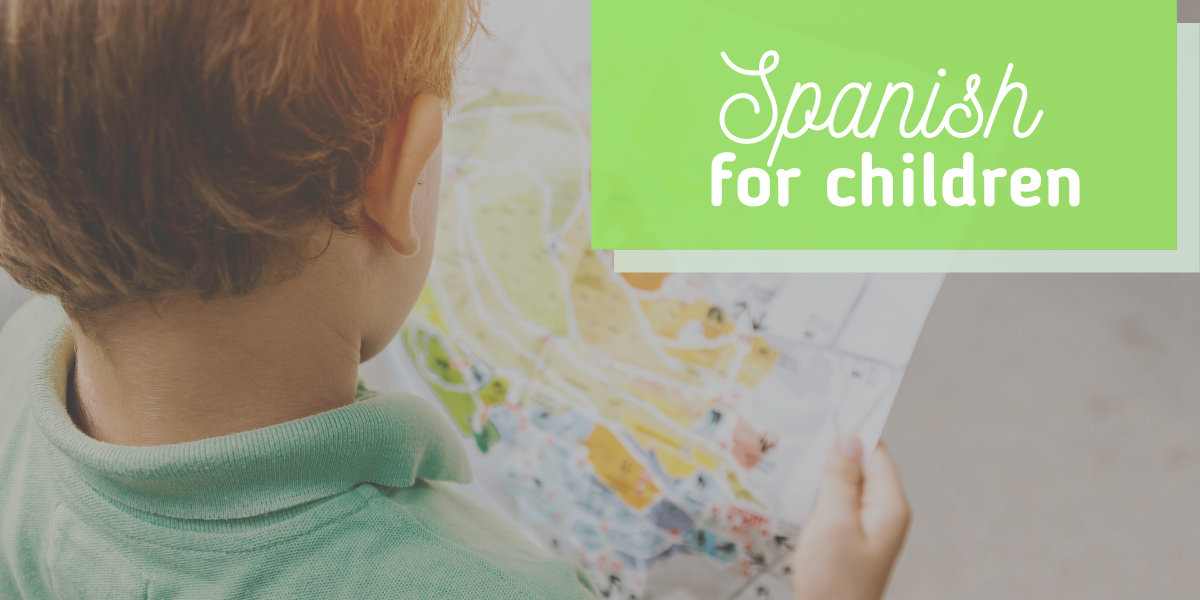 A child’s brain is a wonderful thing. It has a high level of plasticity and that’s why it will be easier for them to learn a new language. Of course, learning foreign language has a lot of benefits on the long run, and you are doing right to start learning early on. Spanish is an interesting language and you can find many interactive ways to make it fun to learn for kids. As said, there are a lot of benefits, but also some considerations worth taking into account.

END_OF_DOCUMENT_TOKEN_TO_BE_REPLACED

Last month, Peru loosened some restrictions and people are allowed to hike again! Cerro Pikol is a beautiful hike, though many tourists have never heard of it.

There are many ways to the top, however, it is very easy to get lost so it is highly recommended to go there with someone who knows the route well!

You can start this hike from Cusco, the San Sebastian and San Jeronimo district or you can take the bus to Pisac and get out halfway. However, all routes have one thing in common, you will hike up hundreds of meters to reach the top. At the top, you will reach an altitude of 4350 meters! Although this requires some effort, the amazing view over Cusco is definitely worth it!

Did you already know that Proyecto Peru has the best Spanish teachers for children? In addition to their experience and certification, they know exactly how to keep the classes fun and interactive.

Our teachers have unique and specialized methods, games and exercises to teach any child Spanish. The classes are for young children up to high school aged students and available for all levels!

The Chimú Civilization in North Peru

Everyone has heard of Machu Picchu. However, did you know that Peru is full of other archaeological sites? For example the city Chan Chan is the largest pre-Columbian city in South America!

The Chimú civilization lived in the north of Peru, and several archaeological sites have been discovered with remains of these Chimú civilizations. This civilization had huge engineering projects, besides the largest mud brick city in the world (Chan Chan), they also invented a system to irrigate the desert sands of Peru. It was a powerful society with elite craftsmen and farmers before it was conquered by the Inca´s in 1470.

In 2018 archaeologists found 2 sites, one with the remains of 56 people and another one with 140 children and 200 baby llamas!

Researchers say that the Chimú civilization made these sacrifices to the Gods to end natural disasters and they expect to find many more sites in the future. Archaeologists also expect the melting rainwater to damage these remains as it is turning the city back into mud. Moreover, erosion can also further damage these historical remains.

This year Peru got nominated for the world travel award 2020, this is the Oscar of tourism. In the past months, people have been able to vote and at the end of October the winners will be published. Peru has 24 nominations of the 28 categories. In total, there are 67 tourism Oscars in the world travel award. Specifically, places such as Lima, Machu Picchu, Colca Canyon and Mancora are nominated.

The OMT mentioned that in the first half of 2020, tourism dropped more than 65%. The tourism industry is considered to be one of the hardest hit industries of the Covid-19 crisis. The World Travel award is also seen as a medium to encourage countries to continue improving their touristic locations.

This month, national tourism is expected to open again. And Peruvians have the chance to enter places such as Colca Canyon and Machu Picchu for free. The government wants to encourage Peruvians to get to know their own country. In the past years, there has been a lot of focus on international and foreign tourists.  Locals now have the opportunity to visit these beautiful places for free.

At the end of this month we will find out what tourist awards Peru has won! The many nominations already show the richness of Peru, whether you want to go to the jungle, the beach, the mountains, or a cultural city, Peru has it all!

Enrique is our Operations Coordinator, he is better known as Kike. Kike was born in Cusco, but has also lived in Miami and Boston.

Kike is finishing his Business Administration studies with a thesis focused on Digital Marketing. Initially, Kike did an internship with Proyecto Peru almost 2 years ago. As he loved the environment, with both the co-workers and clients, he stayed with us as Operations Coordinator.

Kike speaks English and his quote for learning a new language is: ´Live the language!´ According to Kike, you should listen to music, movies and podcast as much as possible, practicing and living the language is the best way to learn it, whether you want to learn English, Spanish or any other language!

Moreover, Kike is known for his love of basketball. He loves playing basketball and has even been part of the university team. He has played in national and international tournaments in Argentina, Chile, Bolivia and more! So if you are a basketball fan, don´t hesitate to talk with Enrique!

Learn more about Enrique and Proyecto Peru´s staff at: https://proyectoperucentre.org/about-us.html