Our language school offers high quality, personalized, and interactive Spanish lessons, with small class sizes to ensure the most effective learning possible. We focus on improving the language skills of students by means of conversation, comprehension, pronunciation, grammar and reading.

Lock Down in Peru

As in many countries, Peru finds itself in a lock-down situation with closed borders, and for the moment being, only online services are available. Right now you can start online Spanish classes with certified Peruvian teachers. Also Quechua classes are available.

You can still register for local services as well. We are flexible with changing starting dates due to changing circumstances in Peru or your country. 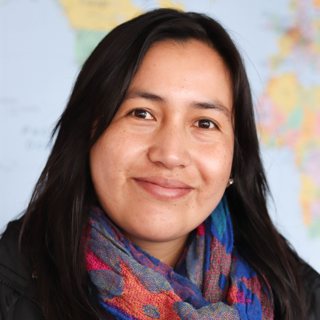 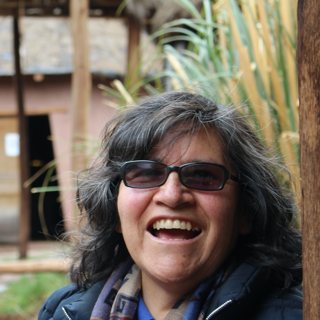 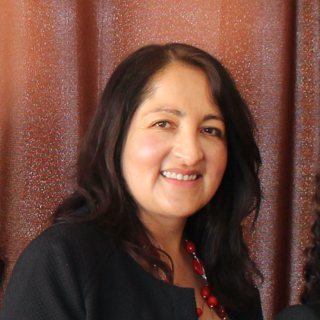 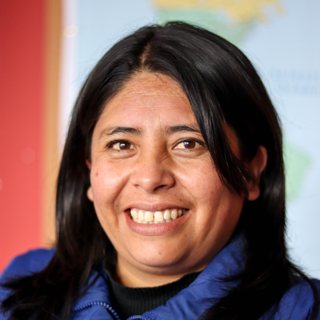 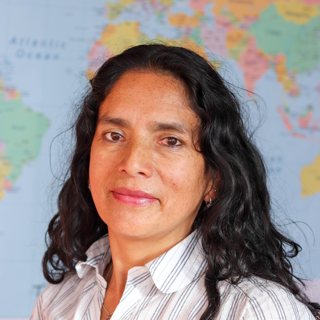 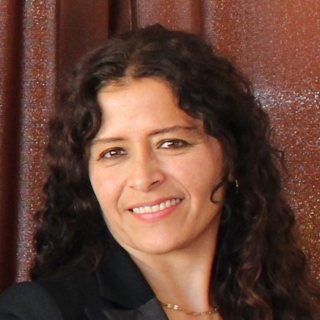 We offer Spanish classes year-round, from Monday-Friday, between 8:00 and 19:00. Group classes normally start on Monday's at 8:30.

Why do we ask you to do a test?

In order to start quickly we like to know your initial level and we also like to group you with students at a similar level.

Can I do classes online?

Yes, we do give Spanish classes online. You can prepare yourself from home starting before your trip to Peru, or just because you want classes from a native Spanish speaking teacher. If you come to Cusco, you can continue your classes with the same teacher.

Students take a short quiz before their class starts in order to test their knowledge and help find a curriculum that is perfect for them and their needs. Our Spanish instructors are all native speakers with many years of experience teaching Spanish. Instructors get to know their students on a personal level. Lessons often reach outside the classroom via field trips to local restaurants, museums, and attractions where students learn about Cuzquena history and culture.

You can also learn Quechua at our school.

Hours per week
Price per week
20 hours
(4 hours/ day)
$ 106 350 Soles
Group lessons are for groups of max 5. Classes run from Monday- Friday, no make-up classes are given. Prices in USD dependent upon current exchange rate in Soles.

6 hours
(1 full day)
$ 54 180 Soles
Only available for one day, dependent upon availability. Includes 1 hour of grammar practice, 3 hours of conversation and verbal communication, and a 2-hour cultural excursion.

Improve your Spanish during four amazing weeks in Cusco!

from $995
For all levels from beginner to advanced 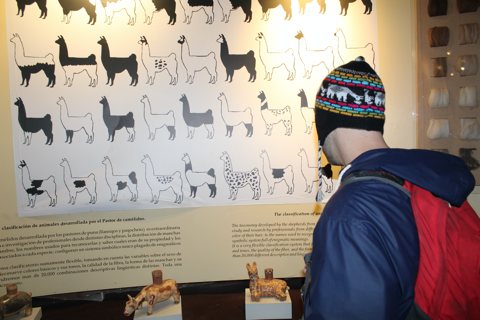