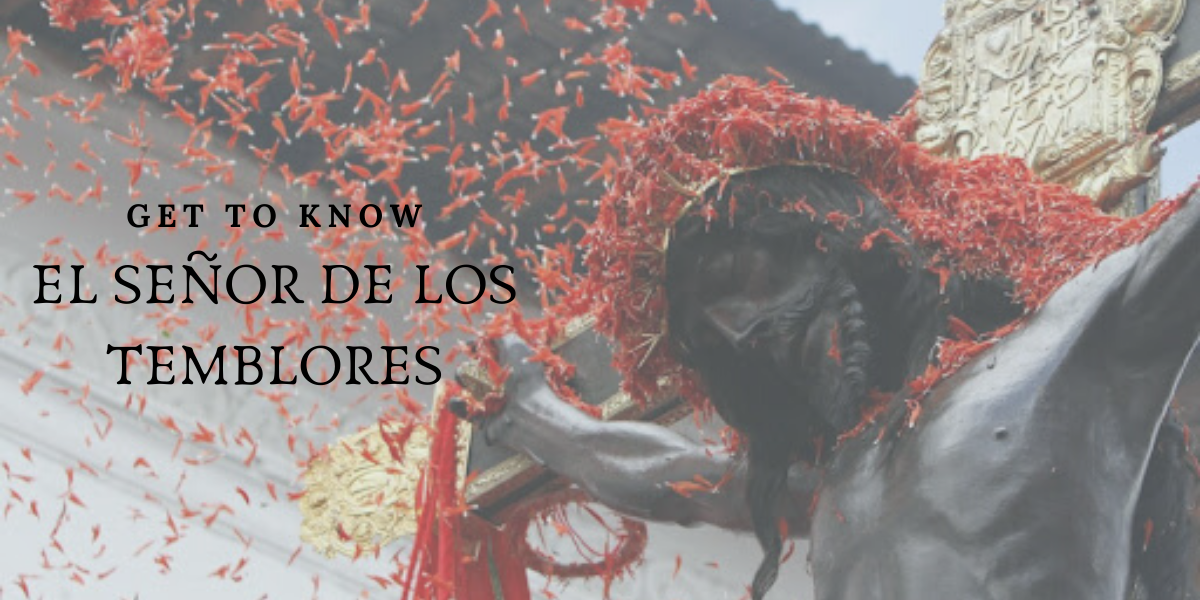 If you are in Cusco in April, chances are big you will be able to get to know la Semana Santa, the Holy Week. The Holy Week takes place the week before Easter and ends on Easter Sunday. This is a week full of traditions, food and family, with a religious background. Semana Santa is the perfect fusion between Andean and Catholic traditions.

Holy Week, in the Christian liturgical year, is the week before Easter that begins with Lent and Palm Sunday. It is a week in which the passion, death and resurrection of Jesus Christ are commemorated. These are special celebrations that recall the institution of the Eucharist of faith and devotion.

You might also want to get to know the Christmas traditions in Cusco, just as interesting to witness during your stay.

Holy Week in Cusco is celebrated between the second half of March and the first week of April, the exact date differs almost every year. Holy Week begins on Palm Sunday where the traditional blessing of the Ramos, procession and Eucharistic celebration takes place in the Cathedral Basilica.

It is a religious memorial, where the Andean Catholic syncretism is evident. The festivity gathers about 80 thousand believers to receive the blessing of the Lord of the Tremors, considered as the Sworn Patron of the city. The devotion of the people of Cusco shown in this religious celebration is transmitted by various local media.

The blessing takes place on Easter Monday because on that date the sworn patron saint of Cusco, the Lord of the Tremors, goes on procession.

The Archbishop of the city offers the Communion Mass in the Cathedral. This activity starts at 6 am and continues to be celebrated every hour until midday in honour of the figure.

On Good Friday, there is a parade with the sculpture of Christ in the Santo Sepulcro and the Virgin Dolorosa.

El Señor de los Temblores (The Lord of the Tremors)

According to some sources, the story of the Lord of the Tremors is known as Christ with stark features. The Lord of the Tremors has an overwhelming appearance which dates back to when the Emperor Charles V sent him to Cuzco. He made that effigy by copying the rough features of the Indians. That way, the Spaniards sought to consolidate La Conquista by the sword and impose their adoration.

The Archaeological Capital of America and ancient head of the once powerful Tahuantinsuyo Empire celebrates Holy Week by worshipping the image of the Lord of Tremors or Taitacha Temblores, in Quechua.

Since that era, the Lord of the Temblors goes out in procession every Easter Monday, followed by a multitude of parishioners who accompany him. In the windows of the houses, where the figure passes, refined pieces of velvet tapestry with gold stripes, fabrics and shiny carpets are placed. The families reserve these especially for this occasion. Meanwhile, the Camaretos or small mortars, firecrackers and rockets shake up the atmosphere with their roar. Making the chants and prayers of the crowd almost unintelligible.

It is very traditional for families to prepare the traditional 12 dishes for Good Friday; after the breakfast families gather for a lunch to commemorate these celebrations. Fun fact: the 12 dishes are said to represent the 12 apostles.

The most common dishes are the traditional cream of corn called Lawa but there are various other soups prepared like for example the shrimp soup. For main dishes you can think of: saltado de bacalao (cod), sudado de trucha (trout) and rice with seafood. After all that, it’s time for desserts, which Peruvians love. There are several very traditional desserts like fruit stews, rice pudding, empanadas, cookies, cake and different sorts of bread.

Holy Week ends on Easter Sunday. After the procession and the celebration of mass, you can smell the aroma of the delicacies in the main streets of Cusco. Tourists and locals will smell the tasty dishes such as the chicken broth, the empanadas, the white corn candy, the tamales, and the cakes.

Thus, in this manner, the millenary imperial city of Cusco closes La Semana Santa in Cusco.

Proyecto Peru is a Volunteering and Language Centre in Cusco, Peru. Check our website to see what we have to offer you!